THE BEST HUMIDOR MAKER IN THE WORLD DANIEL MARSHALL

Check out my interview here with World Famous Humidor and Cigar Maker Daniel Marshall. Daniel makes these pieces of art for such celebrities as Will Smith Arnold Schwarzenegger and others.

THE CRAFTSMANSHIP AND STORY ARE EXTRAORDINARY

Instead of living a life guided by currents and trade winds, Daniel Marshall has spent the past 37 years of his life charting the course of an exclusive humidor and cigar company. Today, Marshall is known as one of the best humidor makers in the world, and examples of his work have been enjoyed by celebrities such as Arnold Schwarzenegger, George Burns and George Bush, and have raised hundreds of thousands of dollars in charity auctions throughout the world. He is also a cigar producer who commissioned Manuel Quesada and Nestor Plasencia Sr. to make a line of exclusive cigars, including perhaps the world’s most unique cigar, the Daniel Marshall Red Label 24-karat Golden Cigar, which Marshall personally hand rolls in pure Italian gold in his California home.

“Look for the accidents in your life because that’s where you can find beauty and amazing dreams can come true, even though they might be completely different from what you could have ever imagined,” the 57-year-old says, reflecting on his life, which took a completely unexpected turn in 1982. “My dream was to be the guy on a 32-foot yacht with the beautiful girl, sailing around the world, but I ended up making beautiful things out of what kind of looked like the wrong direction but actually turned out to have been the right direction.”

Changing Dreams
While Marshall spent most of his days toiling to complete his yacht and set sail, he spent his evenings with his girlfriend, the granddaughter of Joe Bain, a successful entrepreneur who had sold his company for $60 million in 1965 and was enjoying retirement in Los Angeles’ Bel-Air neighborhood. Bain had taken a liking to Marshall and often asked him about his progress on the yacht. As the work on the boat neared completion, Marshall told Bain that he had secured a bank loan to give him the rest of the money he needed to finish the project. Bain reproached Marshall, telling him that he should have sought the loan from him, and he offered him a substantially larger loan.

“I drove home and realized that my life had changed—somebody believed in me,” Marshall says.

While he refused to accept the loan, Marshall wanted to show his gratitude to Bain but pondered over what he could give a man who could afford anything. He decided a gift from the heart would be best, and remembering that Bain enjoyed a cigar while they discussed Marshall’s yacht, Marshall decided to turn his talent in woodworking into a present for Bain. Marshall crafted a three-cigar carrying case out of teak wood and found out what cigars Bain enjoyed—Montecruz No. 280 by Alfred Dunhill. He bought the cigars, placed them in the carrying case and put a plaque on the case that read, “To Papa Joe, Love Danny. Thank you for believing in me.”

When he gave the case to Bain two weeks later, the older man clearly loved the gift. As he inspected it, he marveled at the quality inherent in the case and told Marshall that it was of good enough quality to sell commercially. He encouraged Marshall to approach Alfred Dunhill Ltd. to seek orders. Trusting his mentor, Marshall set out on a journey that began at the Alfred Dunhill shop on Rodeo Drive in Beverly Hills, took a stop in New York City, where the American buyer for Dunhill worked and then concluded his travels in London, where Marshall presented his work to Aubrey Stiles, who was the managing director of Alfred Dunhill at the time.

“I had made a $250,000 deal to produce humidors with the New York City buyer, but that order got cancelled after three months,” Marshall recalls. “I had to go to London to show samples and get the British parent company to approve the quality and ask for their business and start over again.”

When Marshall arrived at Dunhill’s headquarters in London, he definitely sensed he had entered a hostile room, and he was intimidated. After Marshall finished his presentation, Stiles regretfully informed him that the humidors he made weren’t up to Dunhill’s quality standards. Rather than accepting Stile’s judgement, Marshall pulled out a notebook and asked how he could improve the humidors to Dunhill’s standards. After hearing the criticism, Marshall asked if he could come back the next day to show them that he could meet Dunhill’s quality standards. Stiles agreed, never believing that the young man would have the guts to return. He didn’t know Marshall’s tenacity.

“From the meeting I went to a hardware store to pick up some supplies, and then I returned to my hotel room and fixed one humidor,” Marshall explains. “I went back the next day, and I had satisfied all their critiques and Aubrey placed an order. I later learned from my driver who had hid himself in the bathroom stall so that he could overhear the result of the meeting, that Aubrey had told his executive team that any man who would go to the trouble to fix his humidors in a hotel room would be the man who would make Dunhill humidors. It’s about persistence and following through. Business is quite simple when you do that.”

Alfred Dunhill Ltd. was Marshall’s biggest customer for many years, but other luxury companies also commissioned Daniel Marshall humidors. By the late 1990s, Marshall had gained a reputation for producing some of the world’s best humidors. To be sure, a lot of that reputation has been earned by producing one-off humidors for celebrities and for charitable auctions, but Marshall makes a whole line of excellent quality humidors that everyday cigar connoisseurs can trust and enjoy. There’s the Affordable Luxury Collection in which cigar enthusiasts can obtain a Daniel Marshall humidor for $295 to $595. The humidors are available with Macassar Ebony, Cocobolo Rosewood or Burl finishes, and they feature slots that fit the Daniel Marshall Humidification System or his new disposable Humidity Stabilizers. Ambiente by Daniel Marshall humidors features 24-karat gold-plated hinges and locks and have Spanish cedar interiors. One of the most popular Daniel Marshall humidors, Ambiente offers a black matte exterior and comes in 65-count or 125-count sizes, and prices also run from $295 to $595. Treasure Chest is Daniel Marshall’s most exclusive annual limited edition humidor, and Marshall creates just 200 of them each year.

“People buy a Daniel Marshall humidor because they trust us,” Marshall says. “Anything that goes wrong with that humidor they will have the best customer experience in getting it corrected. Everyone is treated like a star. That is the DNA of our brand. We don’t sell humidors and cigars—we sell experiences and trust. That’s what held it together and created the reputation my company enjoys today. People aspire to own a Daniel Marshall humidor.”

Adding Cigars
While Marshall built a loyal worldwide following for producing high-quality humidors, many of his customers asked when he would commission his own cigars. Having built his company’s reputation on quality, Marshall was highly selective over who would make any potential cigars for him. Eventually, he chose Manuel Quesada, and later Nestor Plasencia Sr., to craft his cigars, which he began commissioning in 1996. Today, the line features three regular production cigars—Black Label, White Label and Red Label.

Marshall describes the Black Label as the mildest offering in the line but notes that it is complex and offers silky smoothness and creaminess. The White Label is made with a Cameroon wrapper and offers a rich, spicy and sweet flavor. The Red Label is the richest and most full-bodied cigar in the Daniel Marshall cigar offerings, but it is smooth as well. All of the tobaccos used in these cigars are aged at least five years, and each finished cigar is set aside for another year of aging. The result has been a cigar brand that has consistently received high ratings across the cigar media for more than 20 years. 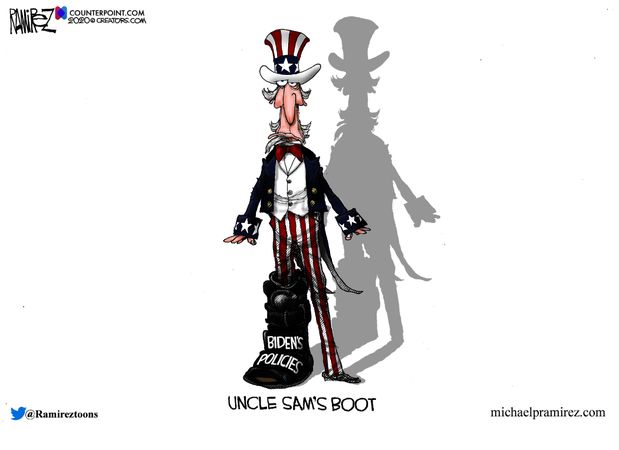 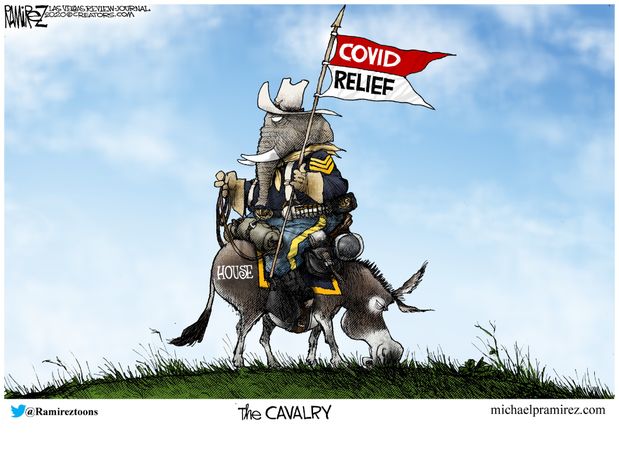 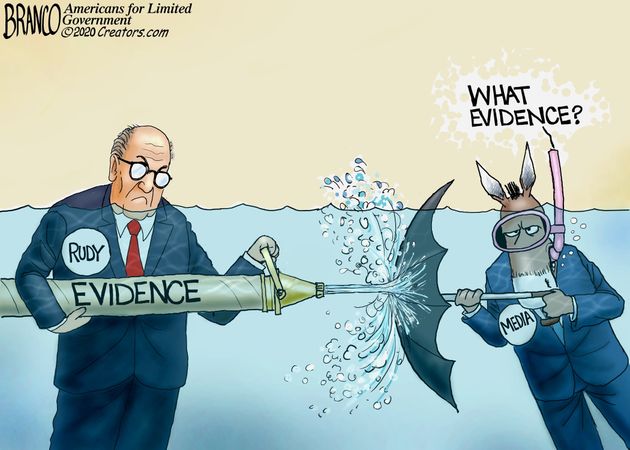 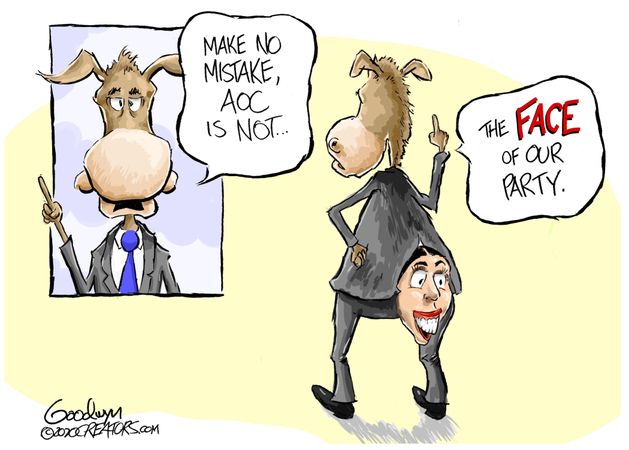 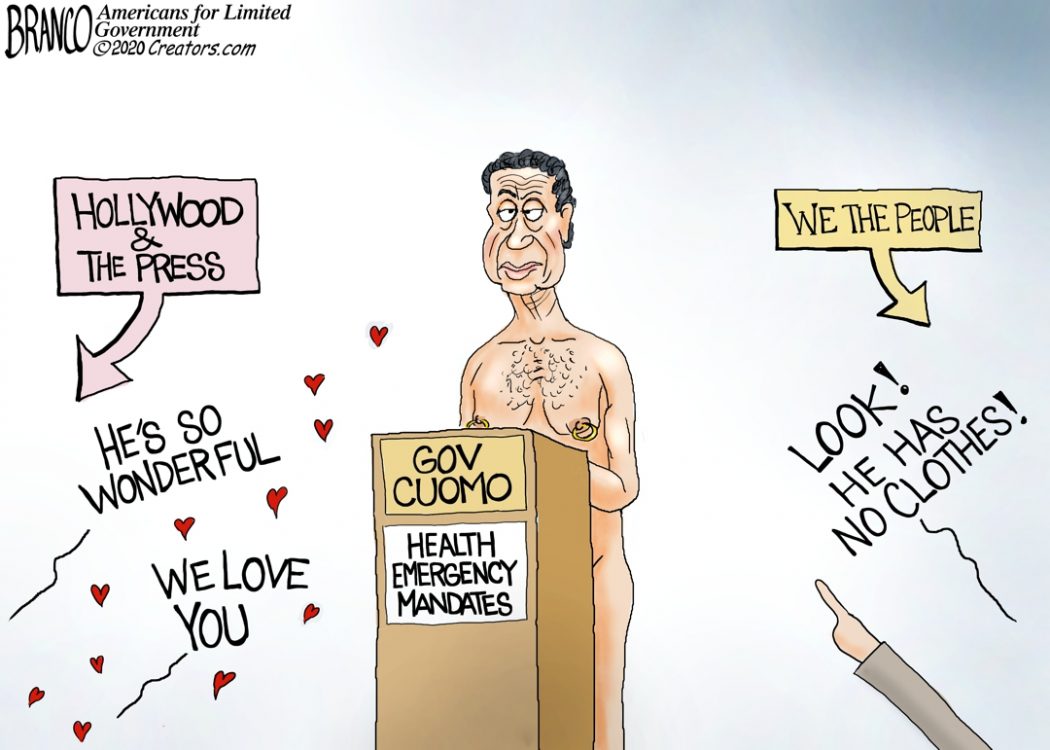