Tony Vicich is the owner and an instructor at www.comedyschools.com Tony teaches the Beginning

Starting his stand up comedy career in Los Angeles in 1985, Tony Vicich had been a nationally touring

stand up comic for over 19 years.

Prior to stand up comedy, Tony was a scholarship student at the world famous Lee Strasberg Institute. His television credits include EVENING AT THE IMPROV, SHOWTIME, MTV, COMEDY CENTRAL, FOX, and TNN. In the mid-nineties he created and produced the television show TNN’S COMEDY ROUND UP. He has written for some of the top comics in the country, including Jay Leno, Bill Hicks, Ritch Shydner, and Craig Shoemaker 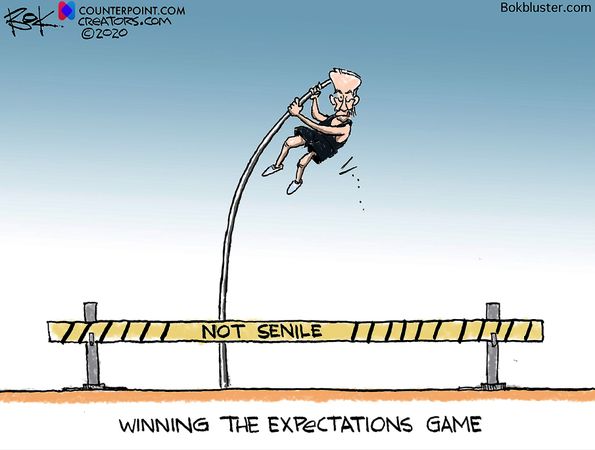 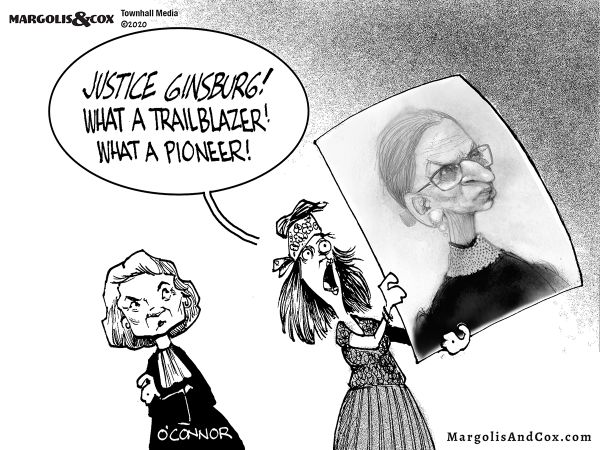 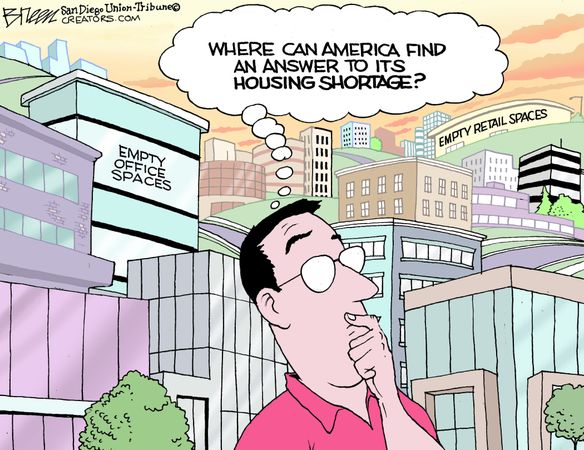 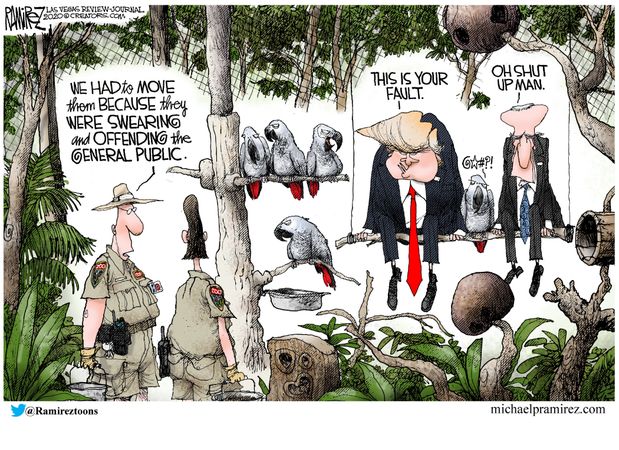 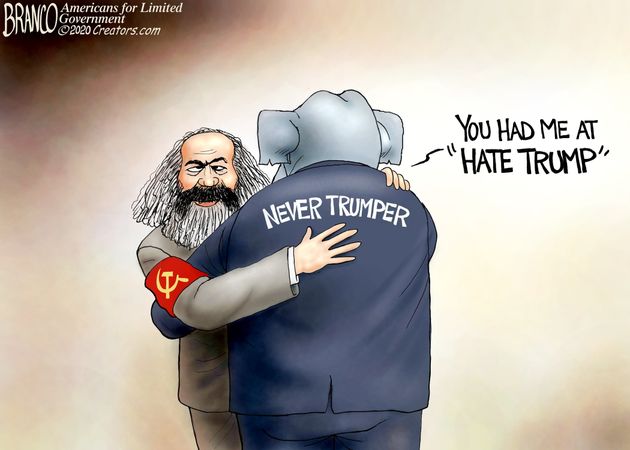