Tony Vicich is the owner and an instructor at www.comedyschools.com Tony teaches the Beginning

Starting his stand up comedy career in Los Angeles in 1985, Tony Vicich had been a nationally touring

stand up comic for over 19 years.

Prior to stand up comedy, Tony was a scholarship student at the world famous Lee Strasberg Institute.

His television credits include EVENING AT THE IMPROV, SHOWTIME, MTV, COMEDY CENTRAL, FOX,

and TNN. In the mid-nineties he created and produced the television show TNN’S COMEDY ROUND UP.

He has written for some of the top comics in the country, including Jay Leno, Bill Hicks, Ritch Shydner,

For many years Tony owned his own comedy club and talent booking agency. An expert in the field of

one person shows, he directed Ritch Shyder’s THE ADVENTURES OF CANYON MAN and was the

Tony’s workshops have taken people all the way from a Free Intro Class to national television. Former

students and alumni have appeared on Last Comic Standing, The Jimmy Kimmel Show, The Late Late

Our alumni also excel in the field of dramatic acting. Most notably we are proud of Josh McDermitt. For

several years he has portrayed Eugene on AMC’s The Walking Dead. 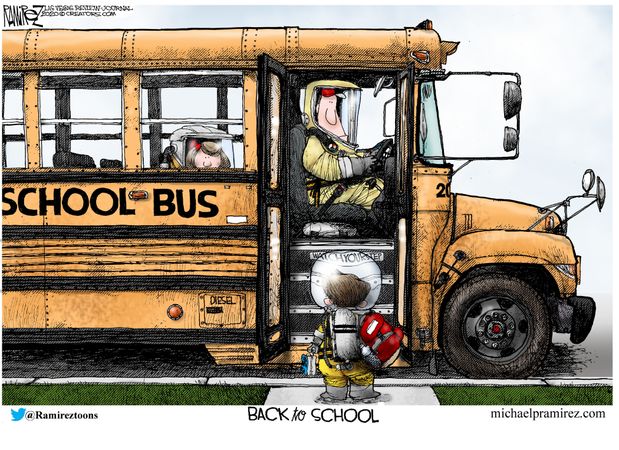 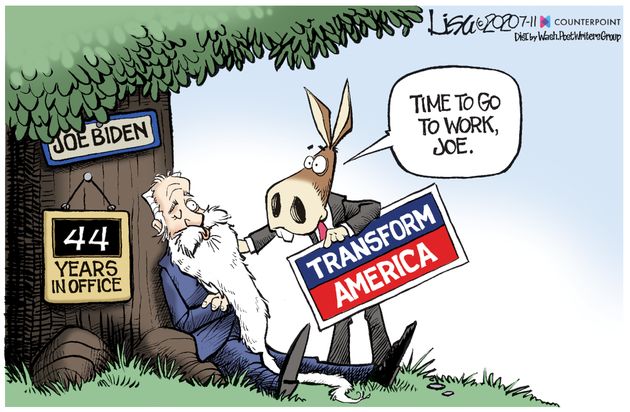 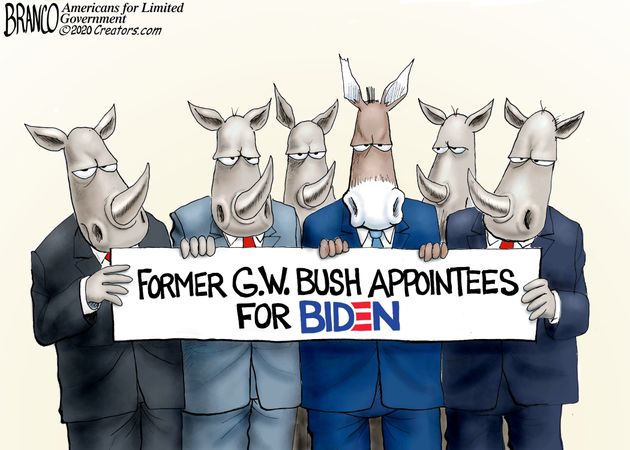 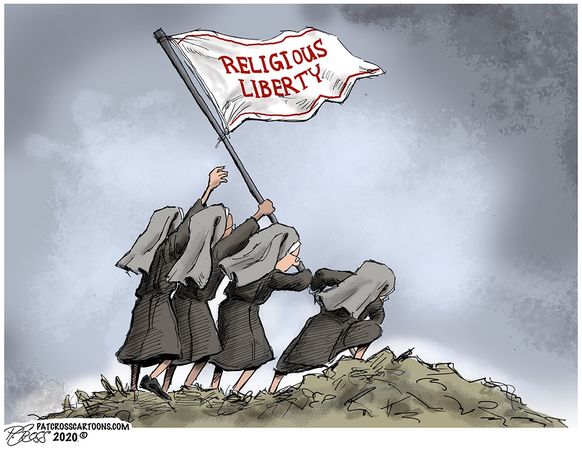 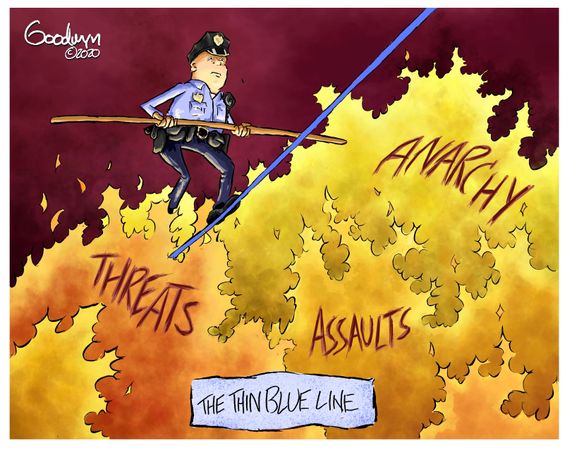 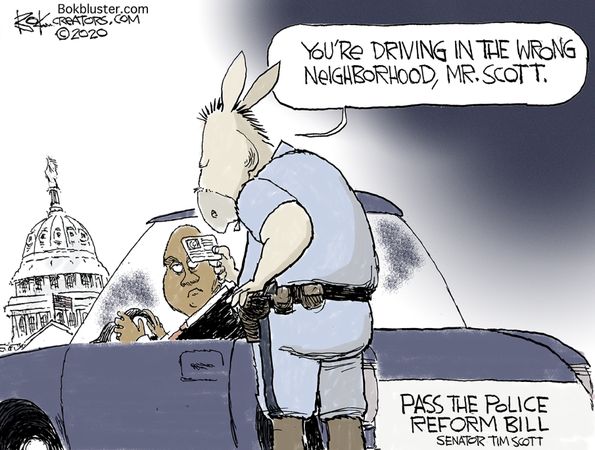 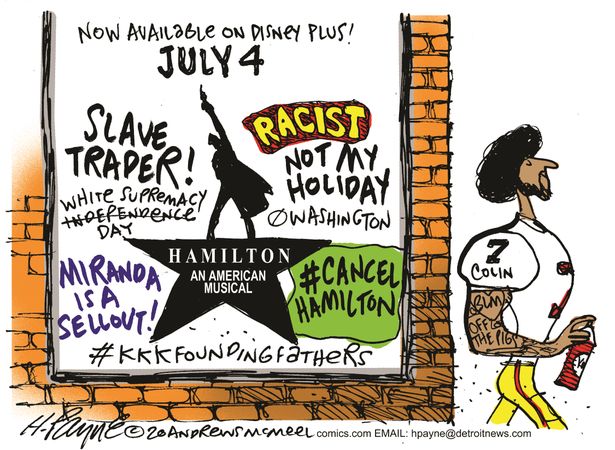